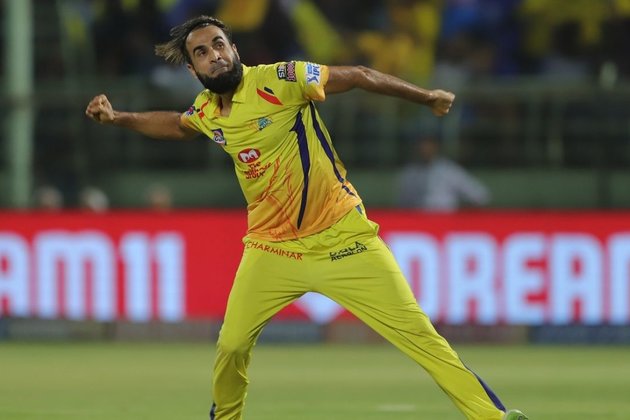 Imran Tahir, the South Africa legspinner, has signed for Surrey for the entirety of this year's Vitality Blast.

Tahir, who has been named in his country's squad for the upcoming World Cup, becomes the club's second overseas signing for the 2019 competition, alongside the Australia limited-overs captain, Aaron Finch, who is returning for a fourth year.

He will join up with the Surrey squad at the completion of South Africa's World Cup campaign, in time for their opening match at Essex on Friday July 19.

"I'm always looking for new and exciting opportunities," said Tahir. "That's how I see the chance to play with one of the most talented playing groups in county cricket.

"When I heard Alec Stewart had asked after me, it was an easy decision. Surrey are a massive club and it will be great if I can contribute to helping them win another trophy this summer at the Kia Oval."

Tahir was the most successful bowler in this year's Indian Premier League; taking 26 wickets, the most in the competition, as his Chennai Super Kings ended runners-up.

He has represented South Africa at two World Cups and two T20 World Cups,rising to become the No.1-ranked T20 bowler in 2017, and currently has 63 wickets in 38 international T20 appearances.

Surrey Director of Cricket Alec Stewart said: "Imran is a proven match winner and with his vast experience of international, county and franchise cricket will be a huge asset to us."

Abaco Rebuilding Begins Hundreds of Workers to be Deployed to Assist

Coach KJ and Rattlers off to Orlando for Tip-Off Classic

Superior Care to the rescue

FIBA qualifier- Bahamas will have 10 players against Mexico

Another historic milestone for Equestrian Bahamas

Hollywood stars in the Moscow metro

Abaco Rebuilding Begins Hundreds of Workers to be Deployed to Assist

Superior Care to the rescue

Coach KJ and Rattlers off to Orlando for Tip-Off Classic

FIBA qualifier- Bahamas will have 10 players against Mexico

Another historic milestone for Equestrian Bahamas

I never did any of those things

HOYTES Geneva Rutherford Classic off and running in Freeport

Haiti at the cross-roads, government under pressure 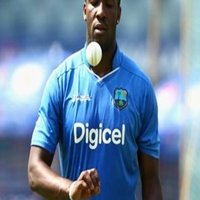 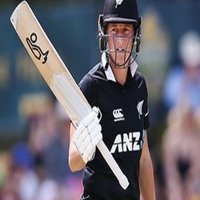 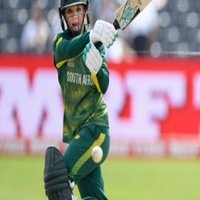 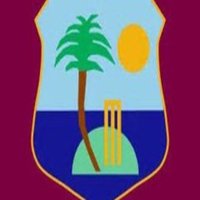 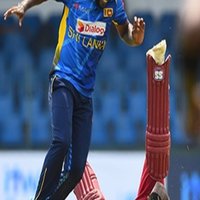 Haiti at the cross-roads, government under pressure

The trials and tribulations of George Pell

Coronavirus may spread more easily than other viruses, say researchers

Pardon for Assange by U.S. in exchange for denial refuted

WHO declares 'progress' in fight against coronavirus