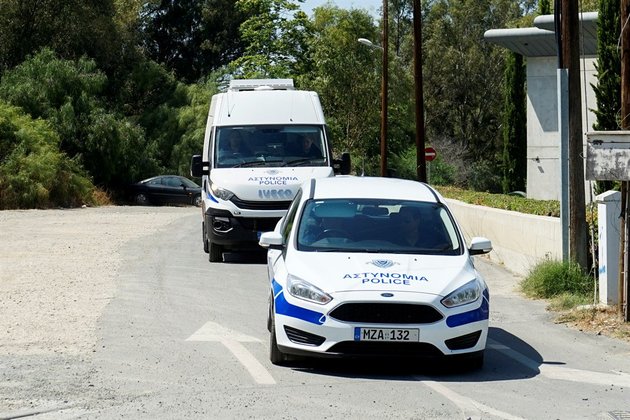 A Greek Cypriot army captain who murdered five women and two girls was handed seven life sentences on Monday in an unprecedented serial killing case that has shocked the Mediterranean island.

Nikos Metaxas, 35, had pleaded guilty to the premeditated murders, all targeting foreigners, which sparked anger over perceived police racism.

Metaxas was led into a Nicosia court under heavy security and stared grimly at the ground as a prosecutor read out a string of charges, including kidnapping and the killings of the women and two of their daughters.

Holding back tears, he pleaded guilty to the accusations one by one.

After the prosecutor read a long document detailing his crimes and how he had hidden the bodies, Metaxas, who faces life in prison, read out a short handwritten statement apologising to his victims.

He said he was "tortured by memories" and could not explain why he had carried out the killings.

"Cypriot society will be wondering how one of its members reached this point. I have also asked myself why; I have not yet managed to find an answer," he added.

"I have committed hateful crimes."

In a ruling seen by AFP, a panel of three judges at the Nicosia Criminal Court said Metaxas had "embarked on a campaign to kill defenceless women".

They handed him seven life terms of 25 years each, five of which will run consecutively. He is not expected to appeal.

He was not punished for the other charges as they were considered part of the murders.

It is the first time in Cypriot legal history that a defendant has faced seven counts of pre-meditated murder.

Metaxas carried out the killings between September 2016 and the summer of 2018.

Relatives and friends of the five women - from the Philippines, Romania and Nepal - along with two of their daughters, have accused authorities of neglect over the cases.

Cyprus is a prime destination for migrants from Eastern Europe and Southeast Asia, many of whom are employed as housekeepers and menial workers.

The police's failure to follow up on reports of women going missing has sparked outrage and led to the dismissal of the police chief and the resignation of the justice minister.

Protesters have accused the police of racism, saying the searches had been botched because the missing women were foreigners.

President Nicos Anastasiades criticised the police for "apparent negligence and dereliction of duty" and acknowledged that better initial investigations could have prevented some of the killings.

The trial comes after a two-month search for the bodies of the victims.

The killings went undetected for nearly three years, coming to light when tourists spotted a body brought to the surface of a mine shaft on April 14 by unusually heavy rains.

That sparked a manhunt that led to the army captain's arrest four days later.

He then directed investigators to the sites where he had dumped the other bodies, including in a toxic lake near the capital Nicosia.

Authorities spent weeks searching the lake with help from Israeli and British experts before finding the body of a child believed to be the killer's seventh and final victim.

The court heard divers had found the child's body wrapped in a carpet with a cement block attached to it.

Police had previously recovered six other bodies, including remains dumped inside three suitcases found at a different site known as the Red Lake.

The Cyprus government has agreed to cover the funeral costs of all seven victims and pay 17 000 euros to each surviving child of the victims. 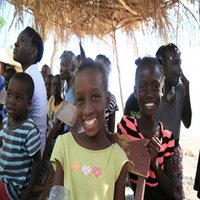 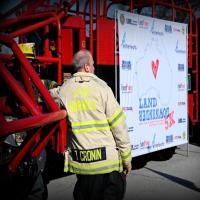 How Does Climate Affect Credit 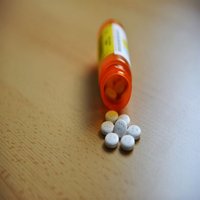 Scientists weighing in on the perks of getting high on psychedelics 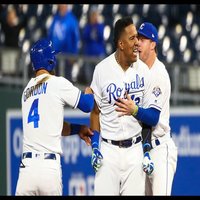 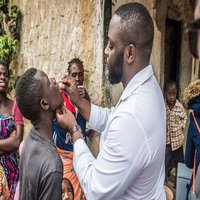 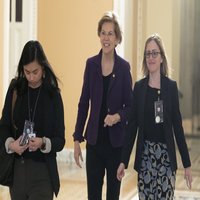 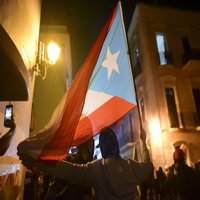 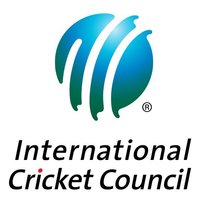 Schiff urges Senate to "Give America a fair trial"

Flags across NSW to fly at half mast after death of U.S. firefighters

Corona virus 'an evolving and complex situation,' says WHo chief

Environmental concerns a factor in choice of travel