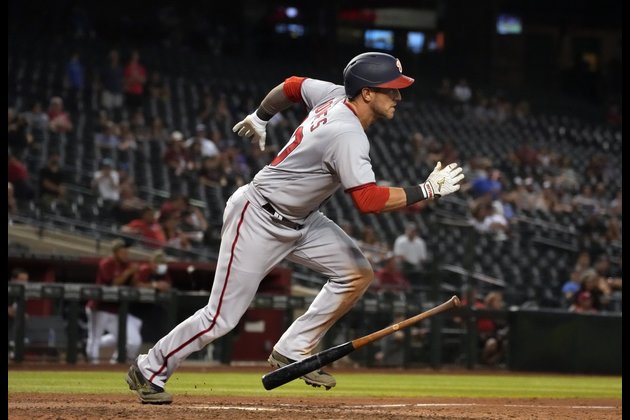 Yan Gomes had a career-high five hits and Max Scherzer threw five shutout innings as the Washington Nationals demolished the Arizona Diamondbacks 17-2 on Friday in Phoenix.

Gomes went 5-for-6, finishing a home run away from the cycle. He added four runs and two RBIs while leading Washington's 22-hit attack. Trea Turner, Kyler Schwarber and Andrew Stevenson all homered for the Nationals.

The Diamondbacks lost their third game in a row and are 3-10 in May after going 14-12 in April. Washington has won two in a row following a four-game losing streak.

After fouling off four consecutive pitches from Travis Lakins Sr. (1-4), Urshela lifted a 2-2 cutter just over the right-center-field fence. It was Urshela's fifth homer of the season and second career homer as a pinch hitter.

In the ninth, pinch hitter Brandon Lowe drew a one-out walk against Miguel Castro (0-1) and advanced to third on a single by Willy Adames. After Mike Zunino walked, Aaron Loup struck out pinch hitter Joey Wendle looking. However, Phillips stroked a breaking pitch to right on the first offering for the game-winning RBI.

Bryant scored two runs and Anthony Rizzo supplied an RBI double as the Cubs snapped a three-game losing streak. Joc Pederson added three hits in the opener of a three-game series. Pederson was the only player on either team to have more than one hit.

Arrieta (4-3) struck out only one batter but limited the Tigers to two runs -- back-to-back solo home runs by Jake Rogers and Robbie Grossman -- on four hits. Arrieta was aided by three double plays.

Bobby Dalbec belted a two-run homer in the seventh inning to propel host Boston to a win over Los Angeles.

Dalbec, hitting ninth in the order, homered off Angels reliever Tony Watson (1-1) to turn a 3-2 deficit into a 4-3 lead. Hunter Renfroe also hit a two-run homer and joined Christian Vazquez with two hits apiece for the Red Sox.

The Angels took their third consecutive loss, falling to 1-3 on a six-game road trip. Los Angeles' Shohei Ohtani launched his 11th homer of the season to tie Cleveland's Jose Ramirez for the American League lead.

Tucker, Straw and Maldonado went a combined 6-for-10 with four runs, seven RBIs and two walks. All three played vital roles while the Astros clustered their runs in the second, third and fifth innings, with Maldonado hitting his second homer, a two-run shot, in the fifth.

Rangers left-hander Wes Benjamin (0-2), recalled from Triple-A Round Rock for his second career start, lasted only 1 2/3 innings. He gave up three runs on three hits and three walks with two strikeouts.

With the Giants up 2-1, Michael Perez started on second for Pittsburgh in the 11th. Adam Frazier, who was 4-for-5, drove Perez home with a triple off the wall in right off Caleb Baragar (2-1) to tie it. Bryan Reynolds and Will Craig were intentionally walked to load the bases, and Polanco flied out to center to bring Frazier home.

Brandon Crawford's homer in the eighth broke up a scoreless game and gave the Giants a 1-0 lead. The Pirates tied it in the ninth on Reynolds' RBI single. Austin Slater's RBI single in the top of the 11th off Luis Oviedo (1-1) gave San Francisco a 2-1 lead.

Max Muncy hit a three-run home run in an eight-run second inning and resurgent Los Angeles closed out a victory over visiting Miami.

Clayton Kershaw (6-3) added an RBI single in the second but had a mixed night the mound, allowing five runs over six innings while striking out a season-high 11. The Dodgers won their third consecutive game after a 2-8 road trip that capped a run of 15 defeats in 20 contests.

Adam Duvall hit a three-run home run for the Marlins, but Sandy Alcantara (1-3) matched a career worst by giving up eight runs. The right-hander went only 1 1/3 innings, the shortest start in his five major league seasons.

Four of the Padres batters who drew walks came around to score. San Diego put up two runs in the third and one in the seventh without benefit of a hit, and the Padres drew at least one walk in each of their eight half-innings at the plate. They had only four hits.

Joe Musgrove (3-4) pitched five innings of one-run ball for the win. Mark Melancon picked up his majors-best 13th save despite giving up a solo homer to Nolan Arenado with two outs in the ninth.

Ozuna hit his sixth homer, a 439-foot bomb, and Albies followed with his sixth home run in the fifth inning off reliever Eric Lauer. Working with extra rest, Smyly (2-2) gave up one run on four hits, one walk and four strikeouts.

Rhys Hoskins hit a go-ahead three-run double in the seventh inning and visiting Philadelphia went on to defeat Toronto at Dunedin, Fla.

The Phillies had only two hits in their five-run seventh. Alec Bohm added an RBI double and the Blue Jays relievers walked four. Bryce Harper reached base five times for Philadelphia with three walks, a single and a double. Hoskins had three hits.

Josh Naylor hit a two-run homer in the ninth for the Indians, who had a four-game winning streak come to an end. Cleveland had won nine of its previous 10 games.

Frankie Montas (5-2) won his third straight start, allowing one run on four hits over six innings. He walked one and struck out four. Matt Chapman reached base three times with a single and two walks, and he also scored a run.

Josh Donaldson homered for Minnesota, which lost its fifth straight game and fell for the eighth time in its past nine. Matt Shoemaker (2-4) gave up five runs on five hits, including three home runs.

Michael A. Taylor and Salvador Perez each hit home runs as visiting Kansas City snapped an 11-game losing streak with a seven-inning victory over Chicago.

Both teams lost a key player in the top of the second inning when Hunter Dozier collided with reigning American League Most Valuable player Jose Abreu while running out a pop fly. After both players stayed on the ground for a few minutes, Abreu limped off the field. Abreu's injuries included a facial contusion as well as a bruised knee, and Dozier was later placed on the seven-day concussion injured list.

Andrew Vaughn's two-run homer in the second inning provided all the runs Chicago needed in its win over visiting Kansas City to split a doubleheader.

Codi Heuer (3-1) picked up the win with an inning of scoreless relief. Liam Hendriks earned his eighth save in 10 chances.

Jakob Junis (1-3) surrendered three runs (two earned) on four hits in 1 1/3 innings. He struck out one and didn't walk a batter. All four of the White Sox's hits against him went for extra bases.

Wade Miley was battered in his first start after throwing a no-hitter, and Colorado defeated Cincinnati in Denver.

Miley, who shut down the Cleveland Indians on May 7, wound up with his shortest outing of the season Friday, three-plus innings. He gave up 11 hits and eight runs, walked three and struck out five. Jonathan India homered and doubled, Eugenio Suarez also went deep for the Reds. 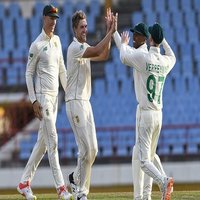 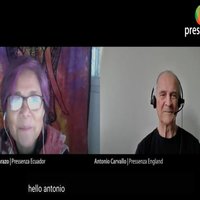 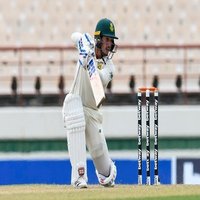 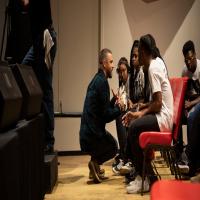 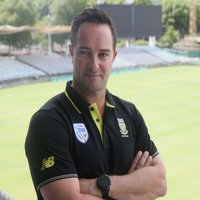 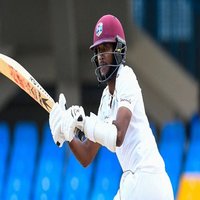 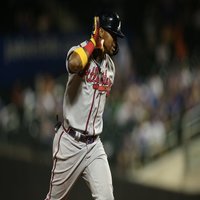 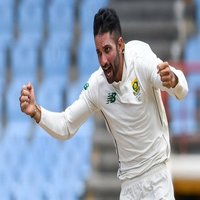 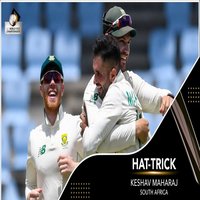