In a speech marking Mexico's Independence Day celebrations, to which Cuban President Miguel Diaz-Canel was invited as a special guest, Lopez Obrador admonished that nations should not take advantage of the "misfortune of other peoples" to further their own agenda.

Lopez Obrador said he hoped his U.S. counterpart Joe Biden has the "political sensitivity" to put an end to the "injustices" that have been committed against Cuba by sanctions designed to destroy the island's economy and cause social upheaval.

"Having resisted 62 years without submission is an indisputable historical feat," said the president.

"The government that I represent respectfully calls on the United States government to lift the embargo against Cuba, because no nation has the right to subdue another people, another country," he added. 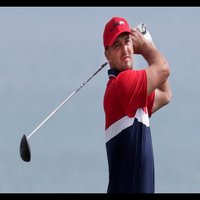 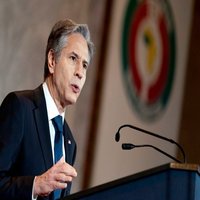 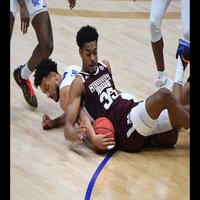 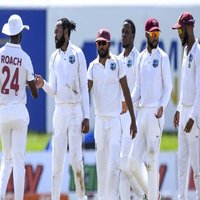 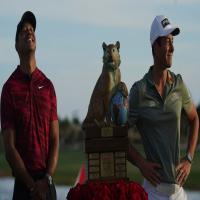 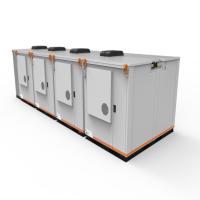 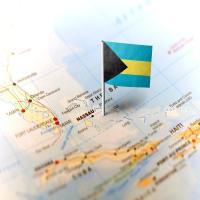 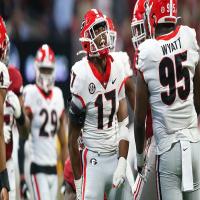 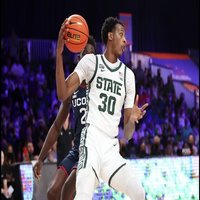 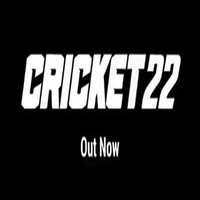 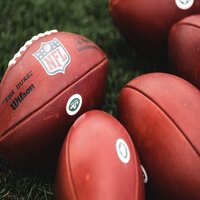 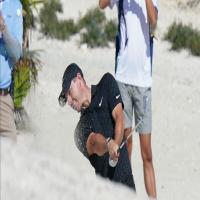 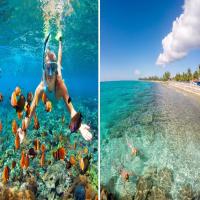 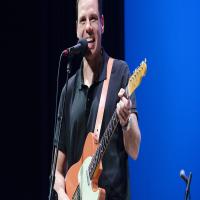 CWI thanks Tony Harford for outstanding service to Caribbean sports

Private Island In The Bahamas Relists With Hike To $100M

From 3 straight losses in Bahamas to beating a top-20 team. How did Syracuse women do it?

UConn in the Bahamas- On day one, Paradise Island is just that for the Huskies and those following

What's New In The Bahamas In November

Bahamian among 100 worldwide to receive Duke of Edinburghs special coin

The Bahamas is paying for private jets for COVID tourists 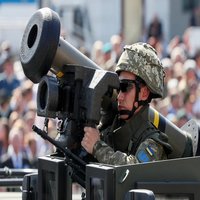 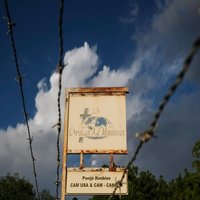 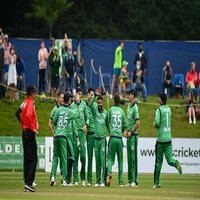 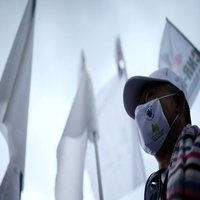 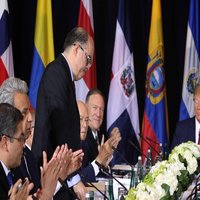 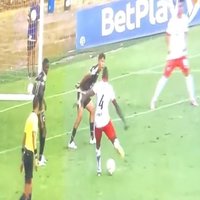 Is this one of the most suspicious goals ever scored

To save from poachers, 30 South African white rhinos flown to Rwanda

Russian company offering $200,000 for human faces to imprint on robots