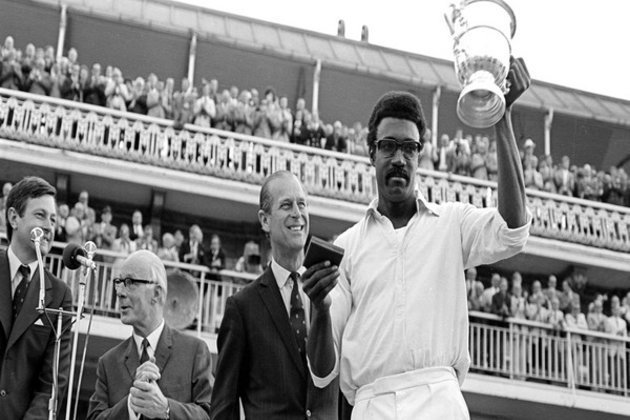 On this day in 1975, West Indies captured the maiden Cricket World Cup

London [UK], June 21 (ANI): On this day in 1975, West Indies made history by clinching the first-ever Cricket World Cup trophy, defeating Australia in the final at the historic Lord's stadium by 17 runs.

West Indies and Australia were favourites to take home the trophy throughout. In the semi-finals, the Windies defeated New Zealand by five wickets while in the other semi-final, Australia had defeated England by four wickets after bundling them out for only 93.

Put to bat first by the Aussies, West Indies did not really have a great start, losing Roy Fredericks (7), Gordon Greenidge (13) and Alvin Kallicharran (12) by the time team touched the 50-run mark.

Then it was Rohan Kanhai and skipper Clive Llyod who put their side back into the game. The duo stitched a 149-run stand. Llyod played a captain's knock, posting a century in the finals, before falling to Gary Gilmour for 102 off 85 consisting of 12 fours and two sixes. Kanhai (55) and Vivian Richards (5) fell soon.

Gilmour was the star for Aussies with the ball, taking 5/48 in 12 overs.

Set 292 runs to take home the trophy, Australia lost Rick McCosker (7) at the score of 25. Afterwards, a 56-run stand followed between Alan Turner and skipper Ian Chappell, which ended with Turner falling for a solid 40 after being run out by Richards.

Chappell brothers tried to stabilise the innings, but Greg fell for 15. Ian and Doug Walters stitched another valuable 47-run stand, with Ian scoring a half-century before falling for 62 after being run out. Walters followed soon, sinking Australia to 170/5.

Pacer Keith Boyce took 4/50 for the Windies and was their leading bowler. 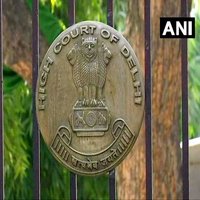