HAVANA, June 26 (Xinhua) -- As the end of the first half of the year nears, the Cuban economy continues to be gripped by rising tensions amid the tightened U.S. embargo and the gradual resumption of economic activity following the relaxation of COVID-19 rules.

"During the first four months of the year, the country's incomes did not go to plan and food prices went up," said Cuban Deputy Prime Minister and Minister of Economy and Planning Alejandro Gil, who kept the government's 4-percent economic growth projection for 2022 despite the adverse circumstances.

Over the same period, the Caribbean nation could not fulfill rice, egg and beef production, Gil added.

Only 52 percent of sugar production commitments were met due to a lack of funding and oil supply, low plantation yields and the U.S. economic sanctions, among other reasons, the state-run sugar producer Azcuba said.

As the Atlantic hurricane season began in early June, torrential rains battered the western and central regions of the island, damaging crops, building roofs and the national grid. In the westernmost province of Pinar del Rio, heavy precipitation damaged over 500 tons of flue-cured tobacco used to manufacture the internationally known Cuban premium cigars, according to official statistics.

Currently, the island is facing a power crisis due to a fall in generation, which has led to the implementation of an energy-saving program in the state sector.

On the other hand, Cuba has attracted over 550,000 international tourists, largely from Canada, in 2022. The government has continued to build hotel facilities during the first half of the year, as the four-star hotel Grand Aston La Habana was recently opened in Havana.

In addition, Cuban medical brigades working overseas and the biopharmaceutical industry have continued to attract hard currency for the country's economy.

The Cuban government participates as a shareholder in 26 international joint ventures in the industrial sector.

There are currently 3,980 small and medium-sized enterprises in Cuba, with 50 companies based at the Mariel Special Development Zone in the western province of Artemisa. 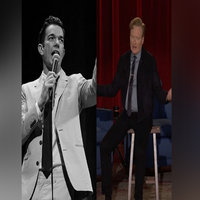 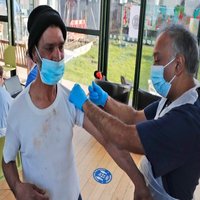 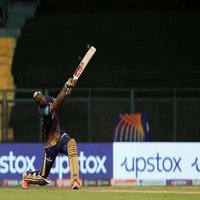 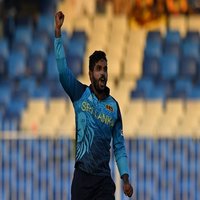 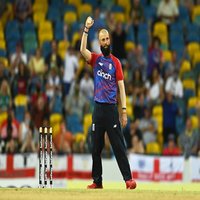 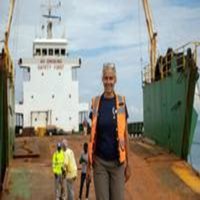